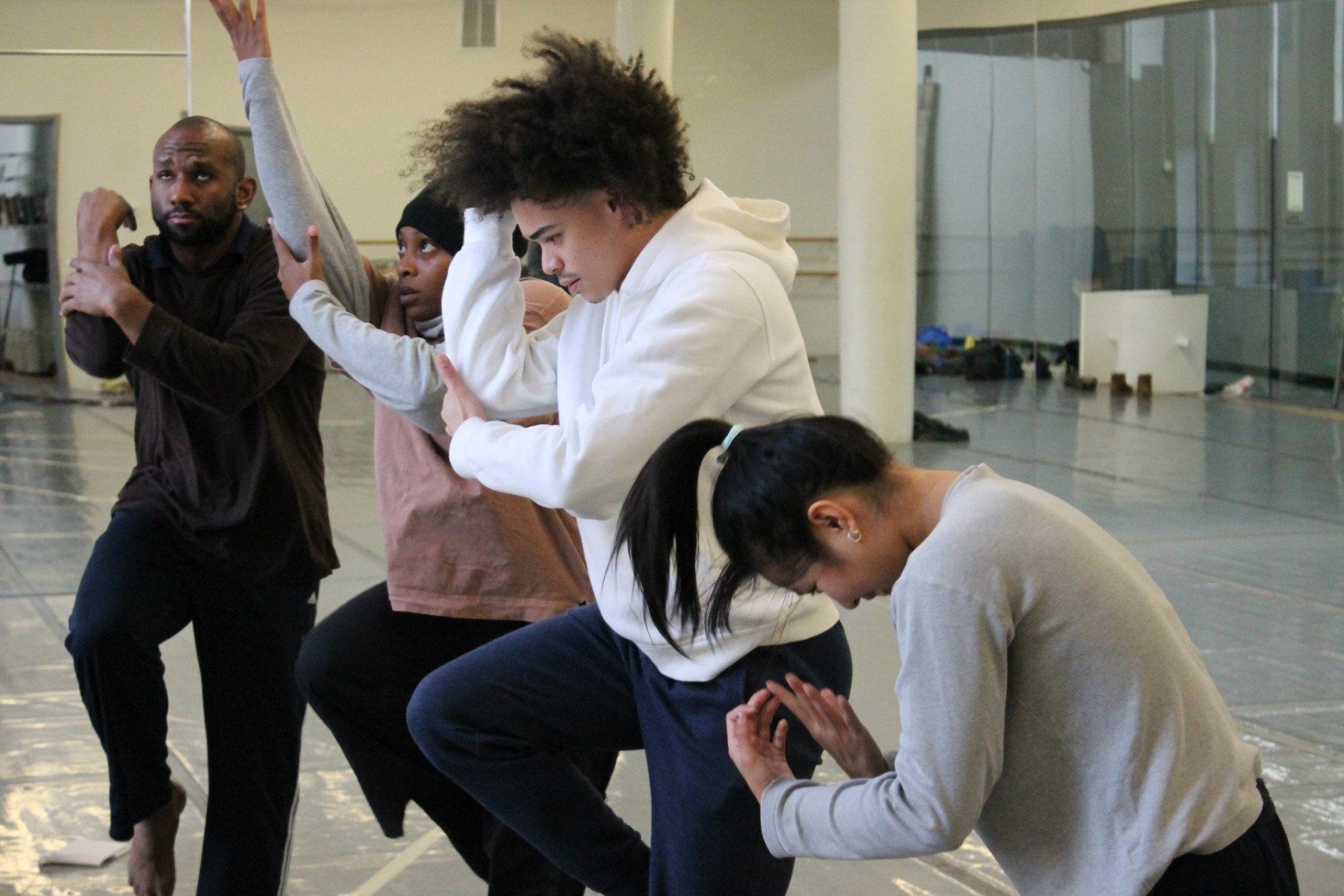 Presented as Part of Matisse in the 1930s

In Ruin, a new dance work commissioned by the Philadelphia Museum of Art to provoke an engaging dialogue between artistic forms, choreographer Kyle Marshall reacts to the work of Henri Matisse and the highly acclaimed Matisse in the 1930s exhibition that is on view through January 29, 2023. Taking Matisse’s love of dance as a point of departure, Ruin will premiere in three performances over the weekend of January 20-22, 2023 and conclude in a post-performance conversation on Sunday between the choreographer and exhibition curator. The performances will be free with museum admission, and seating is on a first come – first served basis.

Ruin reflects on the echoes of history, the dynamic cycles of human civilization and the syncopation of our modern life through excavating body percussion and our physical relationship to sound, nature, and ritual. With the magic of dynamic listening devices, performers will source the ground and air for sound and amplification. The music for the dance will be cultivated by performers in real time.

Matisse in the 1930s provided a catalyst for the commissioned work after Marshall made two visits to Philadelphia during its planning and installation. Together with Matthew Affron, the museum’s Muriel and Philip Berman Curator of Modern Art, Marshall witnessed Matisse’s Dance mural at the Barnes Foundation and later toured the installation of Matisse at the museum. The title of the dance evokes travel and the arcs of civilization, informed by a curiosity regarding humanity’s ancient African origins. Said Marshall: “I was inspired by Matisse’s journey to North Africa and his methods more than by any desire to depict his images. I wanted Ruin to be in its own voice.”

Performances will be approximately 30 minutes long

Followed by a public conversation on stage between choreographer Kyle Marshall and Matthew Affron, Muriel and Philip Berman Curator of Modern Art at the Philadelphia Museum of Art.

Costumes, Hair, and Makeup: Edo Tastic, Visual Director
Costumes are tunics hand-painted with red accents and inspired by Matisse’s use of red as well as by ancient civilizations.

The performers assemble the soundtrack of the piece live through choreography in harmony with sonic tools and architecture to amplify and transform their own steps, movements, and voices. These kinesthetic sound tools/sculptures were developed by Cal Fish. Placed on the dance floor, an array of copper wire uses the conductivity of dancers' bodies to trigger percussive sound samples. Copper plates use the weight and steps of dancers to loop these samples and all sounds present in the room. Another device, the Dynamic Listening Instrument, includes buckets outfitted with speakers and copper coils allowing dancers to manipulate latent sounds present in electromagnetic fields at the front of the stage. Handmade by Fish, these buckets and fields share sounds from their recorded archive including crickets, voices, drones and tones.

Education and Public Programs for Matisse in the 1930s are made possible by The Pierre and Tana Matisse Foundation. Additional support for Ruin is provided by the Monira Foundation at MANA CONTEMPORARY.

A choreographic voice like no one else’s – New York Times

Founded in 2014, Kyle Marshall Choreography (KMC) is a company that sees the dancing body as a container of history, an igniter of social reform, and a site of celebration. KMC believes in the creation, sharing, and teaching of dance as a way to deepen our knowledge of who we are as individuals, how we develop relationships, and ultimately societies.

Kyle Marshall was a 2021-22 Caroline Hearst Choreographer-in-Residence at Princeton University and a fellow with the Center for Ballet and The Arts at New York University. Additionally, Kyle has received a 2018 New York Dance and Performance Juried Bessie Award, a 2020 Dance Magazine Harkness Promise Award, and was a 2020 Bessie Honoree for the revival of Colored.

Marshall lived in Bridgeport, PA as a toddler and in Wayne, PA, until he was eleven years old, attending New Eagle Elementary School. Both his parents are alumni of the Villanova University Track team. His earliest memories are of dancing on the track at Villanova where his father eventually coached, while his mother trained as a professional runner. Marshall took his first dance classes at the YMCA and Betsy Daily Dance in Berwyn. He also did a Freedom Theater summer camp and was in Philadelphia’s Thanksgiving Day Parade. The family later moved to North Brunswick, New Jersey, where Marshall eventually graduated from Rutgers University.

The Philadelphia Museum of Art, in collaboration with the Musée de l’Orangerie in Paris and the Musée Matisse Nice, is presenting the first major exhibition ever dedicated to the pivotal decade of the 1930s in the art of Henri Matisse (1869–1954), one of the giants of twentieth-century art. Opening first in Philadelphia, the only United States venue, Matisse in the 1930s contains about 140 works from public and private collections in the United States and Europe, ranging from both renowned and rarely seen paintings and sculptures, to drawings and prints, to illustrated books. It also features documentary photographs and films. The exhibition is accompanied by a lavishly illustrated scholarly catalogue. Matthew Affron, Muriel and Philip Berman Curator of Modern Art at the Philadelphia Museum of Art; Cécile Debray, President of the Musée National Picasso-Paris; and Claudine Grammont, Director of the Musée Matisse Nice, comprise the curatorial team.

Organization
Matisse in the 1930s is co-organized by the Philadelphia Museum of Art, the Musée de l’Orangerie in Paris, and the Musée Matisse Nice. Each of these three institutions has an important connection to Matisse’s art and contains rich holdings in his art of this period, making them natural partners for this first-of-its-kind exhibition. In France, the topic will be considered in terms of the promotion of Matisse’s work by the Parisian art journal Cahiers d’art, while the Philadelphia Museum of Art will present a comprehensive survey of Matisse’s work in that decade. 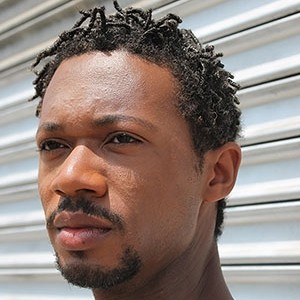